Lahemaa National Park provides a good overview of Estonia's natural and cultural landscapes: rocky and sandy beaches, picturesque bogs, primeval forests, alluvial rocks, continental boulders and historical monuments. Its one third is covered by the sea and two thirds of the land area is covered by forests.

Both forests and beaches feel raw and untouched my man, as there was a closed military zone during the Soviet era. Traces of military bases can still be found around the national park that are an exciting discovery for the adventurous ones.

Lahemaa is one of the most important forest protection areas in Europe in terms of animals. The enormous bogs and forests of Kõrvemaa in the south give habitat to elk, wild boar, bears, lynx and foxes. In the picturesque valley between Oandu and Altja you can get acquainted with the life of beavers.

Lahemaa National Park was established on June 1, 1971. It is the oldest and also the largest national park in Estonia, with an area of 74,784 ha. 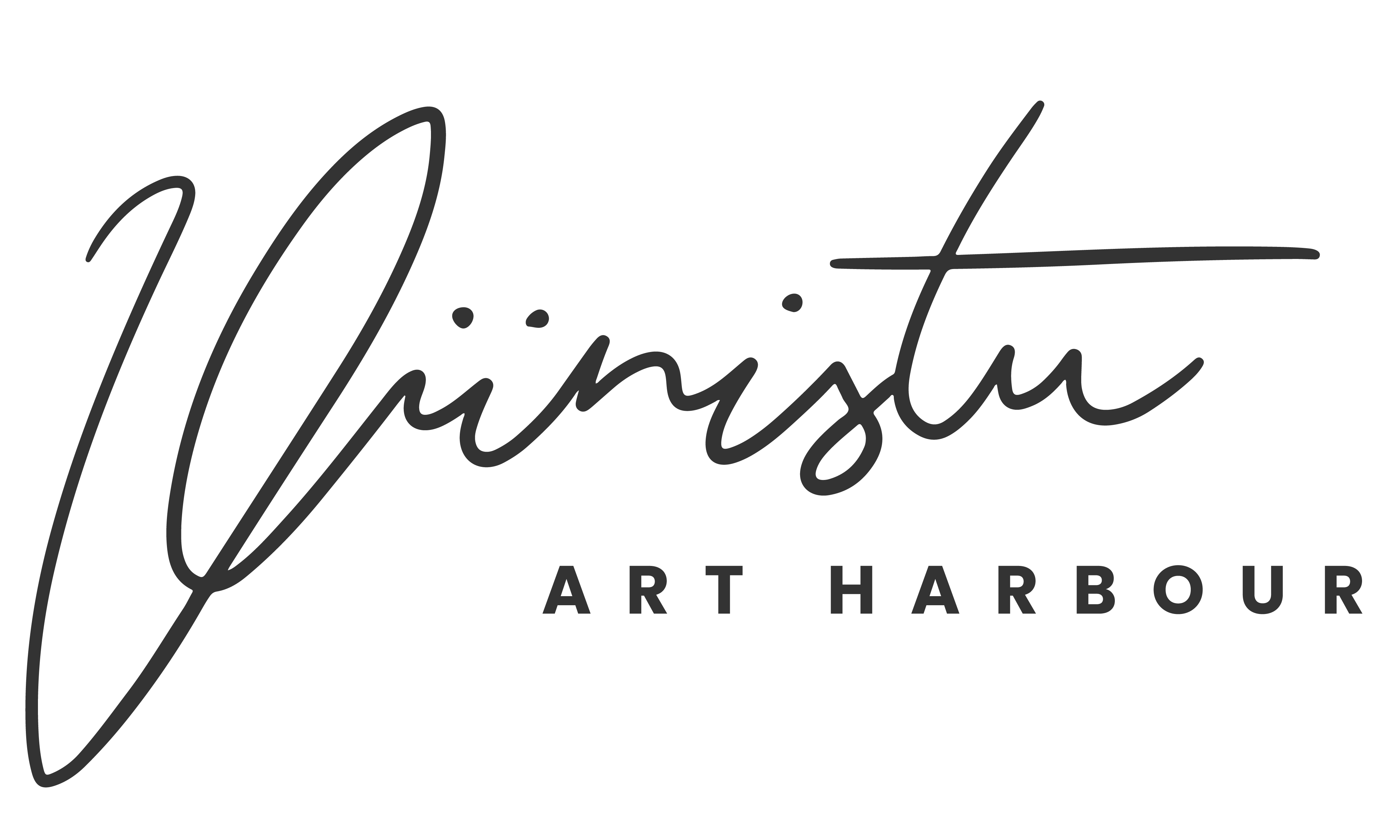 We will be on collective vacation in January. By agreement, we accept special events and seminars, so you can happily send inquiries! The museum is open during normal hours. 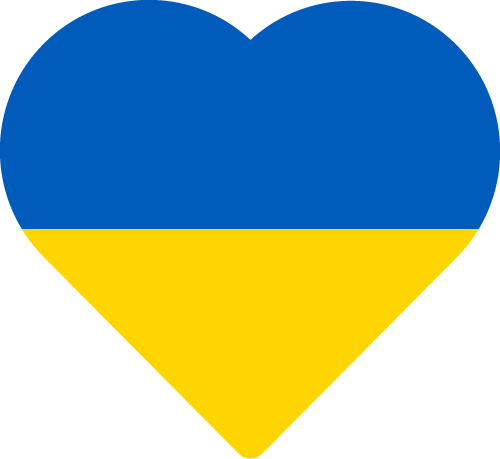 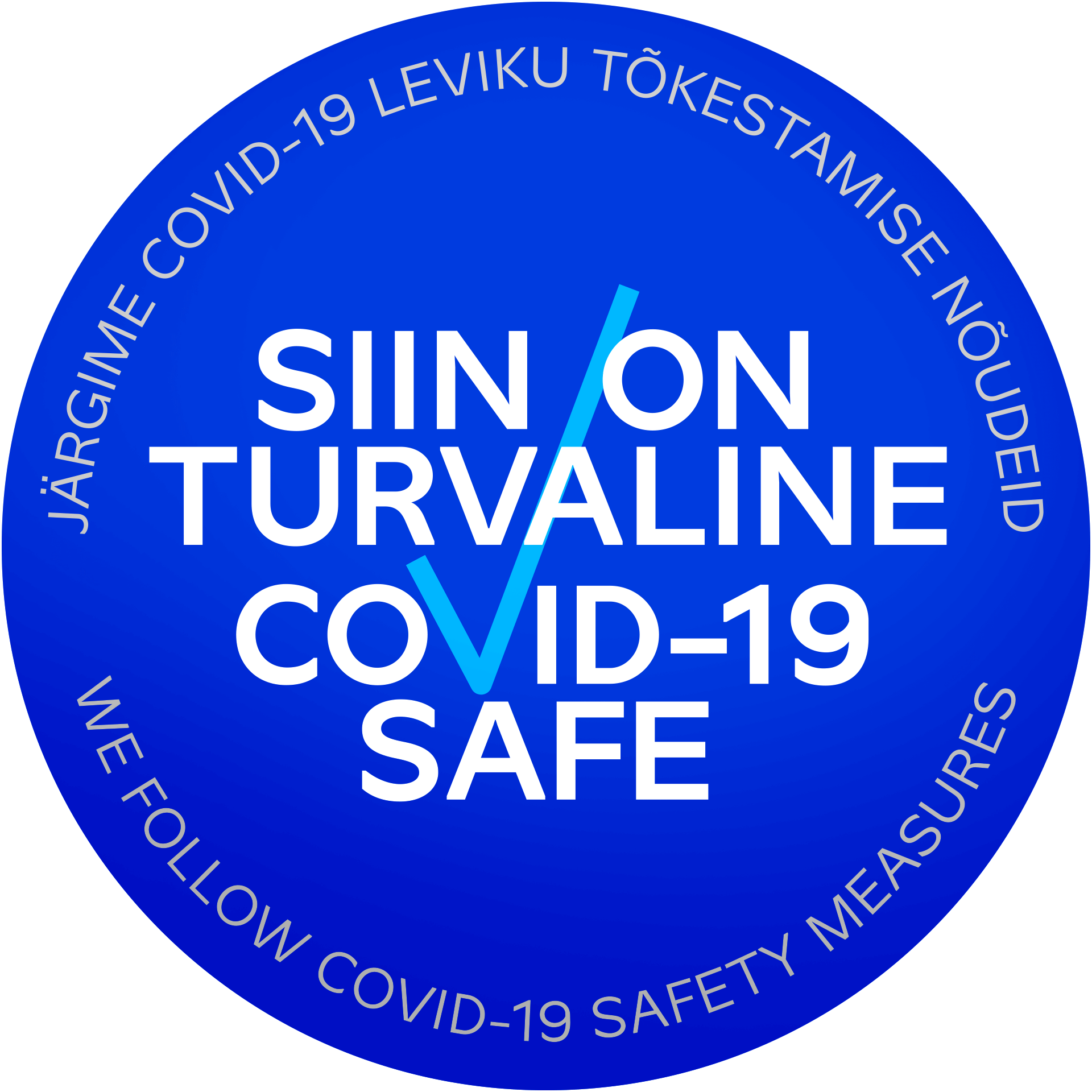